Beneath The Cross Of Jesus (4) - Hope4Bath

We noted in our previous meditations that THE CROSS OF CHRIST is the central theme of the Easter story. We began our thoughts with the words of a hymn that invited us to stand ‘BENEATH THE CROSS OF JESUS’. It is not surprising to discover that THE CROSS is central to the thoughts of numerous hymn writers. We pray that it might have a similar impact on each one of us! 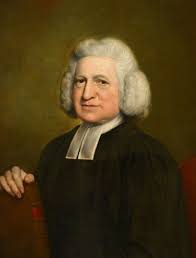 And can it be that I should gain an interest in the Saviour’s blood?
Died He for me, who caused His pain; for me, who Him to death pursued?
Amazing love! How can it be, that Thou, my God, should’st die for me?
‘Tis mystery all: the Immortal dies! Who can explore His strange designs?
In vain the first-born seraph tries to sound the depths of love divine
‘Tis mercy all! Let earth adore, let angel minds enquire no more.

George Bennard, who wrote the following well-known hymn and loved words, was an American Salvation Army Officer, who later became a Methodist minister in Michigan. 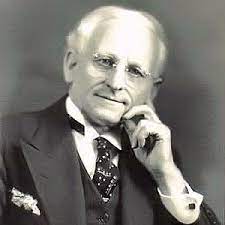 On a hill far away stood AN OLD RUGGED CROSS, the emblem of suffering and shame;
And I love that old cross where the dearest and best for a world of lost sinners was slain.

O, THE OLD RUGGED CROSS, so despised by the world, has a wondrous attraction for me;
For the dear Lamb of God left His glory above to bear it to dark Calvary!